More Fan Access at July 2019 Race Weekend at New Hampshire Motor Speedway
Fans can be closer to the racing action than ever with new and expanded fan experiences during the Foxwoods Resort Casino 301 race weekend, July 19-21.

LOUDON, N.H. – New Hampshire Motor Speedway is making several improvements that will enhance the fan experience starting with this year’s Foxwoods Resort Casino 301 race weekend, July 19-21, including a new pre-race setup, infield and turn three camping, Infield Experience, more drink rails and a new Fan Zone layout. Fans will have the chance to get closer than ever to the drivers and to the racing action with the new infield access.

END_OF_DOCUMENT_TOKEN_TO_BE_REPLACED

LOUDON, N.H. – New England race fans can add another race to their plans for the 2020 NASCAR race weekend at New Hampshire Motor Speedway. NASCAR released its 2020 Xfinity Series schedule today, including its annual July 18, 2020 visit to “The Magic Mile.”

END_OF_DOCUMENT_TOKEN_TO_BE_REPLACED

New England Race Fans Can Make Their Plans for the 2020 NASCAR Weekend?

LOUDON, N.H. – New Hampshire Motor Speedway is in full swing preparing for this year’s Monster Energy NASCAR Cup Series Foxwoods Resort Casino 301 on Sunday, July 21, 2019, however New England race fans can already start making plans for next season. NASCAR released its 2020 Cup Series schedule today, including its annual July 19, 2020 visit to “The Magic Mile,” which will serve as the last race prior to NASCAR’s mid-summer break.

END_OF_DOCUMENT_TOKEN_TO_BE_REPLACED 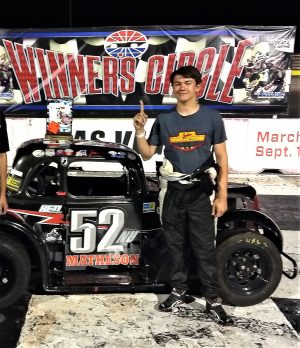 Hillsboro, NH– Jake Matheson Racing clinched the INEX/US Legend Cars Young Lions
national championship title on Oct. 27 at The Bullring at Las Vegas Motor Speedway.
“Last season we set the goal to be a contender for the 2018 national title,” Matheson said.
“It took a lot of effort, but we made it.” He added, “We went into the weekend ranked third
behind two very tough competitors. So, I had my work cut out for me.”

Matheson and his team are accustomed to hard work, having raced his SignWorks New
England Legend Car in more than 30 races at 11 different tracks across the country. During
the course of the season, he earned six feature wins and over 20 top five finishes. In
addition, Jake is the 2018 Legend Car Champion at Seekonk Speedway in Massachusetts,
where he ran their weekly Fast Fridays Series.

END_OF_DOCUMENT_TOKEN_TO_BE_REPLACED 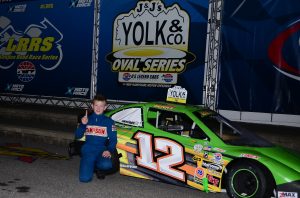 Kadyn Berry of  Goffstown, NH was a rookie this past season racing in the J&J YOLK Bandolero Series at New Hampshire Motor Speedway.  “After winning Championship and Rookie of the Year in karts, I wanted more of a challenge.”

After a long season of racing Kadyn recalls his most memorable moments of the bando series.  “Each podium and memories racing with my family.”

END_OF_DOCUMENT_TOKEN_TO_BE_REPLACED 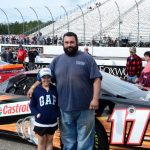 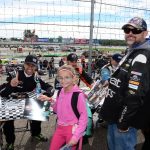 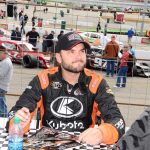 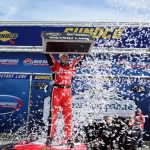 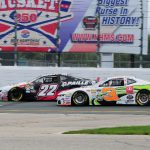 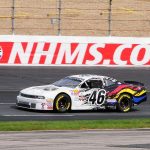 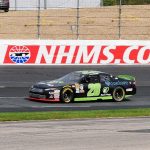 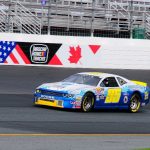 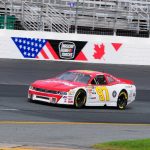 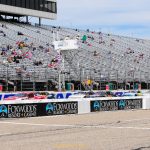 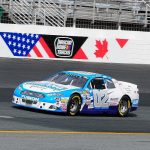 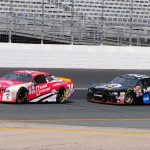 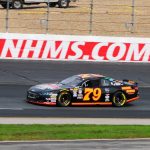 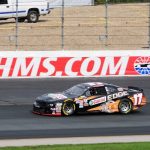 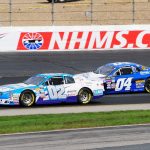