This week we talk to Jere Humphrey about the plans for Unity Speedway.

Evan Beaulieu looks to get Naughty in 2013 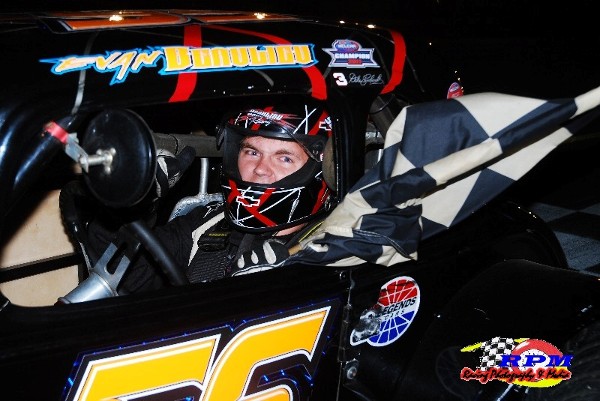 story by – Christopher Roy
A new race season and a new racing adventure as 2011 Amsoil NELCAR Legends Champion, Evan Beaulieu, changes gears and get behind the wheel of a super late model. “This season we will be racing the 56 Super Late Model at BRMS in the Pro Series for Dan McKeage and the Naughty40 Racing team. This will be my first time driving in a full size car with fenders, and I’m looking forward to the challenge and I know we can succeed in this division just as we have in anything we’ve done.”
END_OF_DOCUMENT_TOKEN_TO_BE_REPLACED 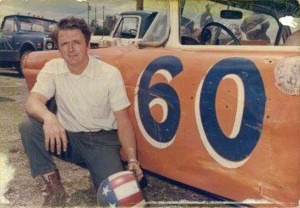 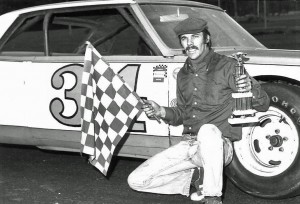 Unity, Maine — Ajay Picard of Palmyra padded his point lead in the Unity Raceway championship standings, racing to his first victory of the season in the 35-lap Late Model main event, topping the stock car racing card at Unity Raceway on Saturday night.

Picard got to the front of the pack quickly and managed to hold off former Unity Raceway Pro Stock champion Dean Fuller of Albion, who was seeking his third straight main event triumph. Fuller had his hands full, claiming runner-up honors after a good battle with Sidney’s Kevin Douglass, who ended up in third position aboard the John Clark 21. Danny Smart of West Buxton and Dan Trask of Chelsea rounded out the top five.
END_OF_DOCUMENT_TOKEN_TO_BE_REPLACED

Fuller, a champion in the old Pro Stock class at Unity a decade ago, roared from the back of the field twice, aided in part by a restart incident that forced race leader (and point leader) Ajay Picard of Palmyra to the pit area.

Fuller roared by Waldoboro’s Will Collins shortly thereafter, then outran Burnham’s Brian Whitney to the checkered flag. Collins held on for a third-place finish. Picard rebounded to claim a fourth-place finish, in front of Chelsea’s Dan Trask. Picard won the heat race.
END_OF_DOCUMENT_TOKEN_TO_BE_REPLACED