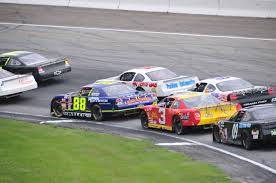 Vermont’s Devil’s Bowl Speedway can lay claim to the most diverse schedule of stock car racing events in the Northeast in 2014, as details for the first-ever “Battle at the Bowl” dirt series have been announced. The three-race run begins on Friday, September 26 at 7 p.m.

END_OF_DOCUMENT_TOKEN_TO_BE_REPLACED 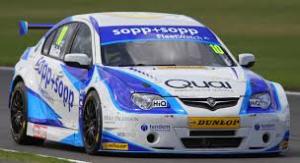 Randy Cabral is a one man thrill show. He didn’t disappoint the fans at Oswego Speedway on Sunday night with his demonstration of driving skills and speed on the way to his fifth win of the season.

Cabral of Kingston, MA tracked down Mendon, MA driver John Zych and passed him on the final turn to win the 25 lap NEMA midget feature, part of the Race Of Champions Weekend at Oswego. The midgets had waited over 24 hours to run their event, after being rained out on Saturday. They ran an abbreviated program without heats and only one round of practice.